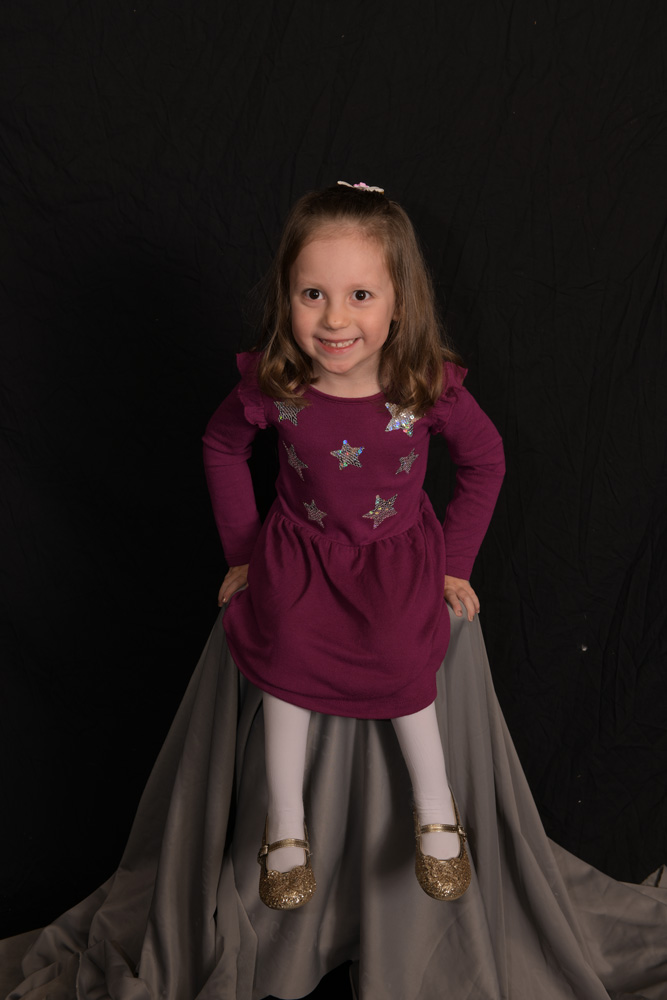 By varietyAdmin January 21, 2020 No Comments

Emilia was born on November 17, 2015.  She arrived 9 weeks early, at 31 weeks weighing only 3lbs and 4oz.  She stayed in the NICU until January 4, 2016 and  since then she has been followed by the Children’s Hospital Robert Warner Center, specifically Dr. Melissa Azaula.

It was identified early on that Emilia had gross motor skill delays and an early Intervention was set up when she was a year old to start planning for her future.

Since then, she has been receiving physical therapy, aquatic therapy and horseback riding therapy.  She is learning and growing so much each day.  Currently she walks using a posterior walker all day at school and at home.

At age three, she was diagnosed with Cerebral Palsy and began attending Aspire Center for Learning in an integrated preschool classroom.  She loves school and making new friends!

Emilia who is affectionately known as Emmy, has a smile that can light up a room.  She has a powerful and sweet energy about her and is an absolute pleasure to be around.

She loves princesses and superheroes!  This year for Halloween she went as her favorite, Wonder Woman!  She loves both pink and purple colors and her princess shoes!   Emmy also loves country music. She sings all the time and especially while driving in the car to school and her other activities!

Emmy has come so far in a couple of years since she has begun receiving therapy, she works so hard and is so determined to do things by herself and as independently as possible. 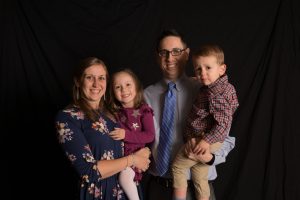