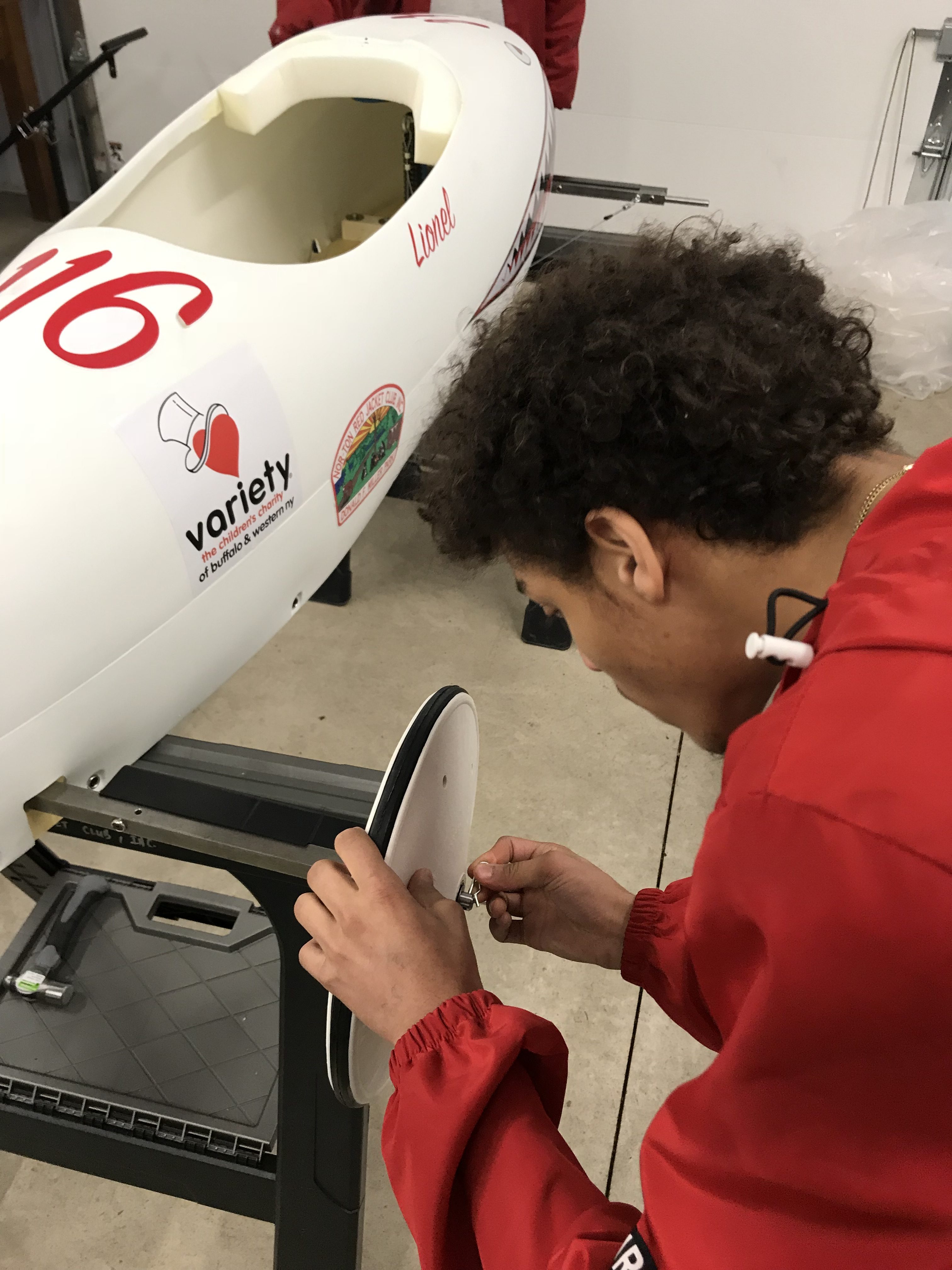 Based out of the Donald F. Miller Park on Sweeney Street in North Tonawanda, the Nor-Ton Red Jacket Club was established in 1984.  Their mission is to operate and maintain Donald F. Miller Park, a place that provides low-cost outdoor educational activities for area youth.  The Nor-Ton Red Jacket Club is an all-volunteer organization committed to educating young people in health and fitness, teamwork and leadership, and appreciating the environment.

The Nor-Ton Red Jacket Club has established strong affiliations with local schools, Boy and Girl Scouts and other youth organizations in the area and offers these groups the opportunity to use Donald F. Miller Park all year for meetings, daytime programs and camps, and weekend retreats.  The Club also offers free use of the Camp to groups of children with special needs.

Some of the many program activities available at the Park include:

Variety has partnered with the Nor-Ton Red Jacket Club and provides funding for their Soap Box Derby program.  This program pairs at-risk youth with mentors that work with the children to assemble and race a soap box derby car.  Over 10 years, the program will support the production of eight cars and engage 80 youth and 80 mentors.  Skills learned during this program include problem-solving, communication, collaboration and team building.  The program exposes the children to concepts and subject matter that follow a STEAM (Science, Technology, Engineering, Art and Math) tract.

In November 2017, the Remlinger Foundation, combined with support from Variety, provided a grant to the Nor-Ton Red Jacket Club for their Annual Soap Box Derby for Youth and Mentors. The funds were used to purchase supplies for three Variety Soap Box cars.  Youth and mentors from Youth Mentoring Services of Niagara County are participating as race teams.

In April, the Club held a “Meet & Greet” with the youth and mentor race teams at the Donald F. Miller Park.  Everyone was introduced, the boxes were opened, supplies were inspected and construction dates were set!  The cars were assembled on April 21 and 28, 2018.  Once the cars were completed and race-ready, practice runs with the Variety cars were held on May 5th at the Durkee Bridge in the City of North Tonawanda.  The boys were nervous at first but mastered the steering and braking after a few runs.

After trial runs they headed to Rochester on May 12th for an official rally.  Knowing there was a lot to learn, the teams were just excited to participate.  The race crew helped tune up the cars and the boys were ready to compete in the race.  The first-time competitors incredibly placed 7th and 8th out of a field of over 20 teams.  When presented with their trophies, the racers could not have been more thrilled.  They hugged the trophies all the way back on the ride from Rochester.  One child stated he had never won anything before and wondered what the trophy was made out of.  This program provided a moment in the lives of kids who lead difficult lives that they will never forget.  There was tremendous value for the youth and mentors spending time together, assembling, traveling and racing.  Respect, trust, pride and sportsmanship were developed.

The Nor-Ton Red Jackets are eagerly awaiting their next race which is slated to be sometime this fall!

Variety is proud to partner with the Nor-Ton Red Jacket Club and support their important work with children in Western New York.  More information about the Club and Donald F. Miller Park is available at http://nortonredjacketclub.org/ . 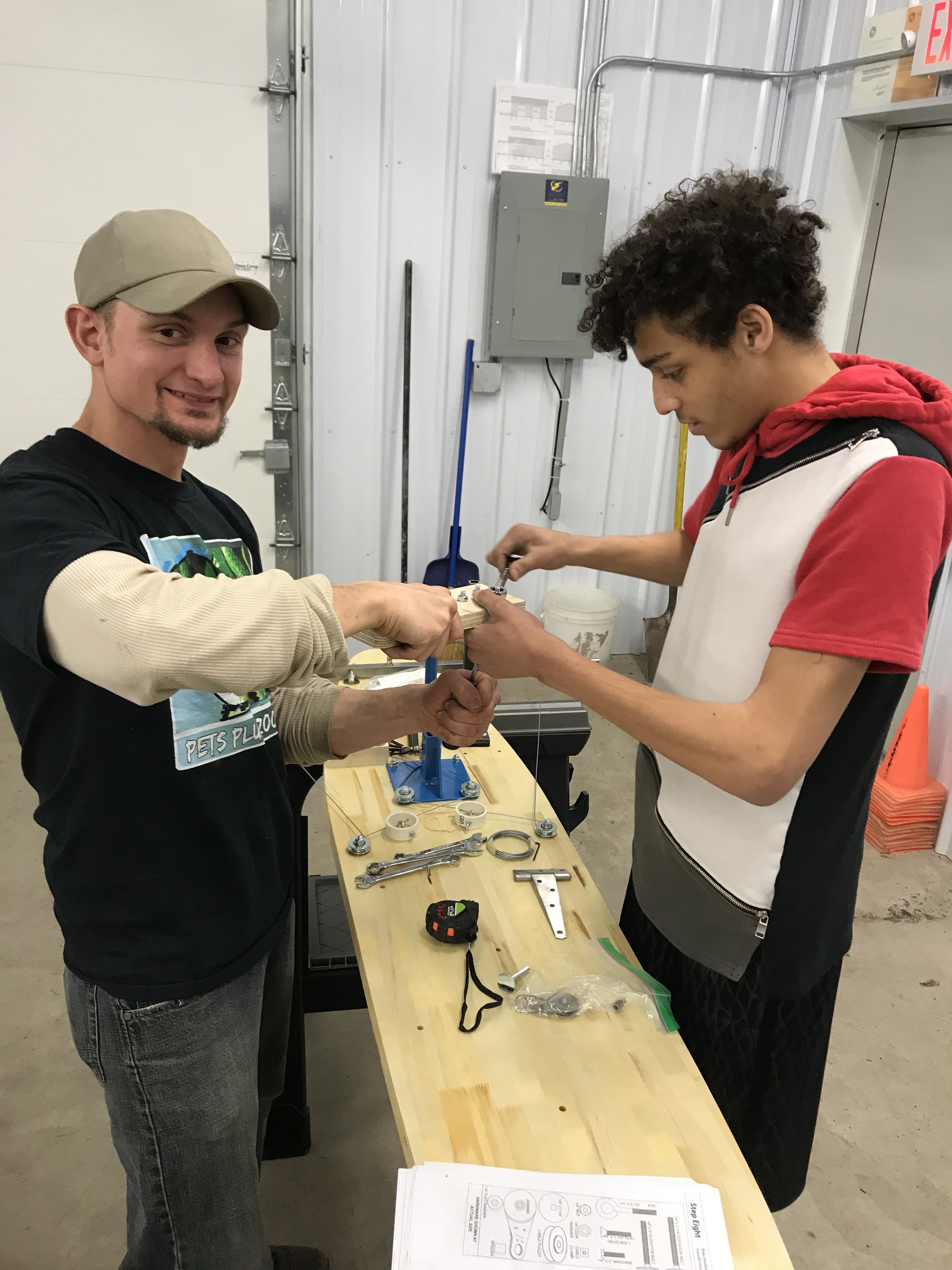 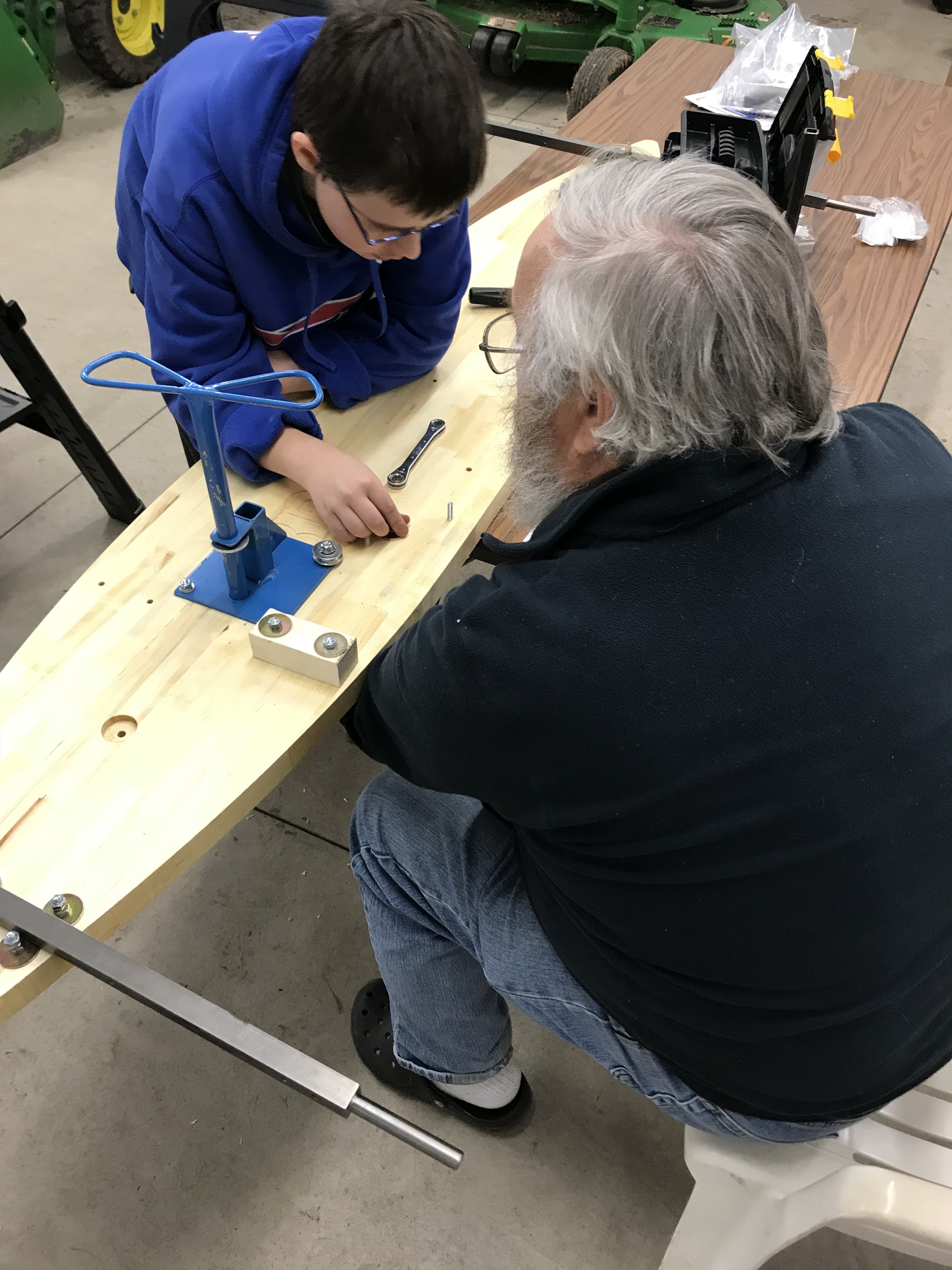 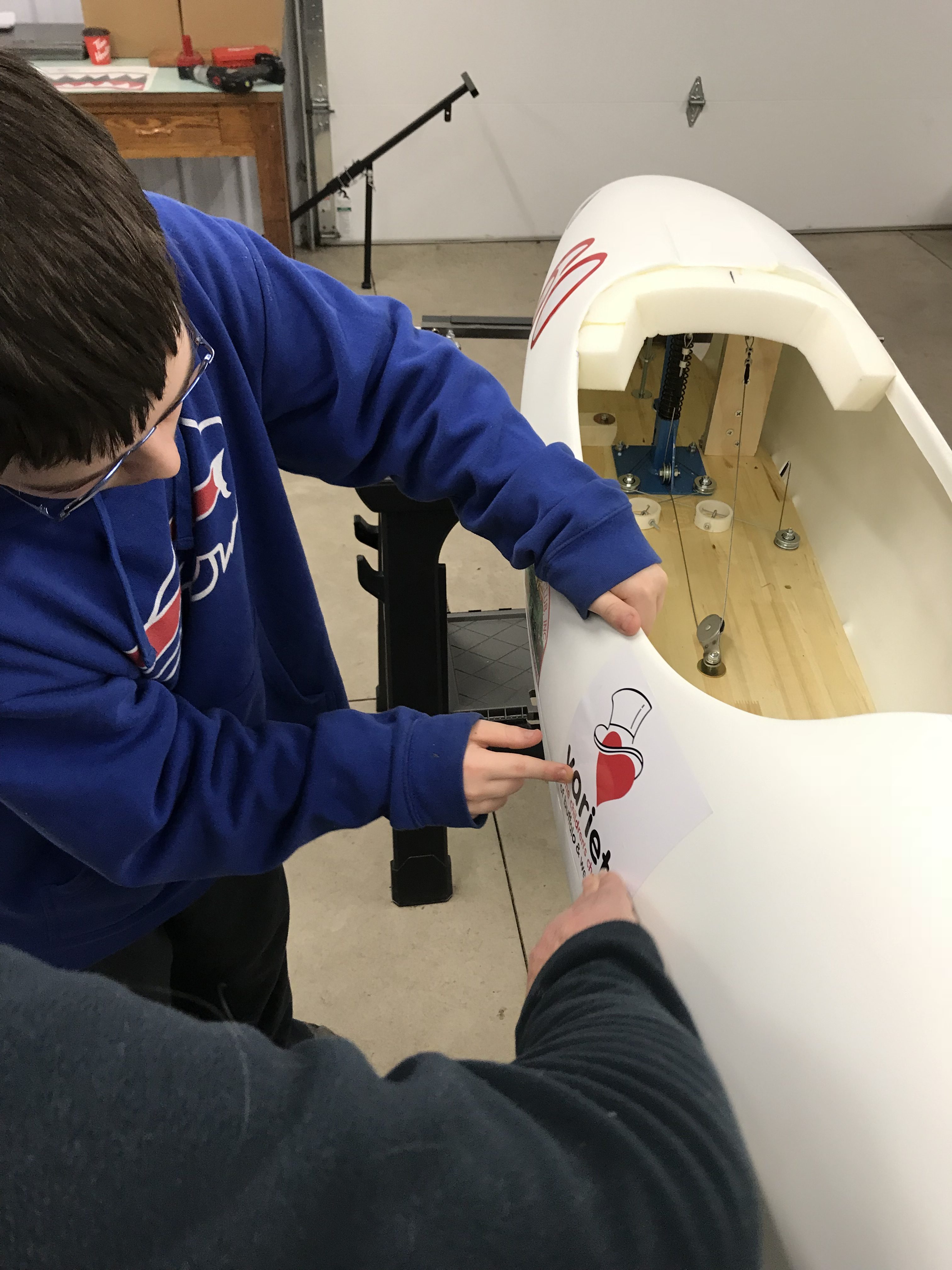 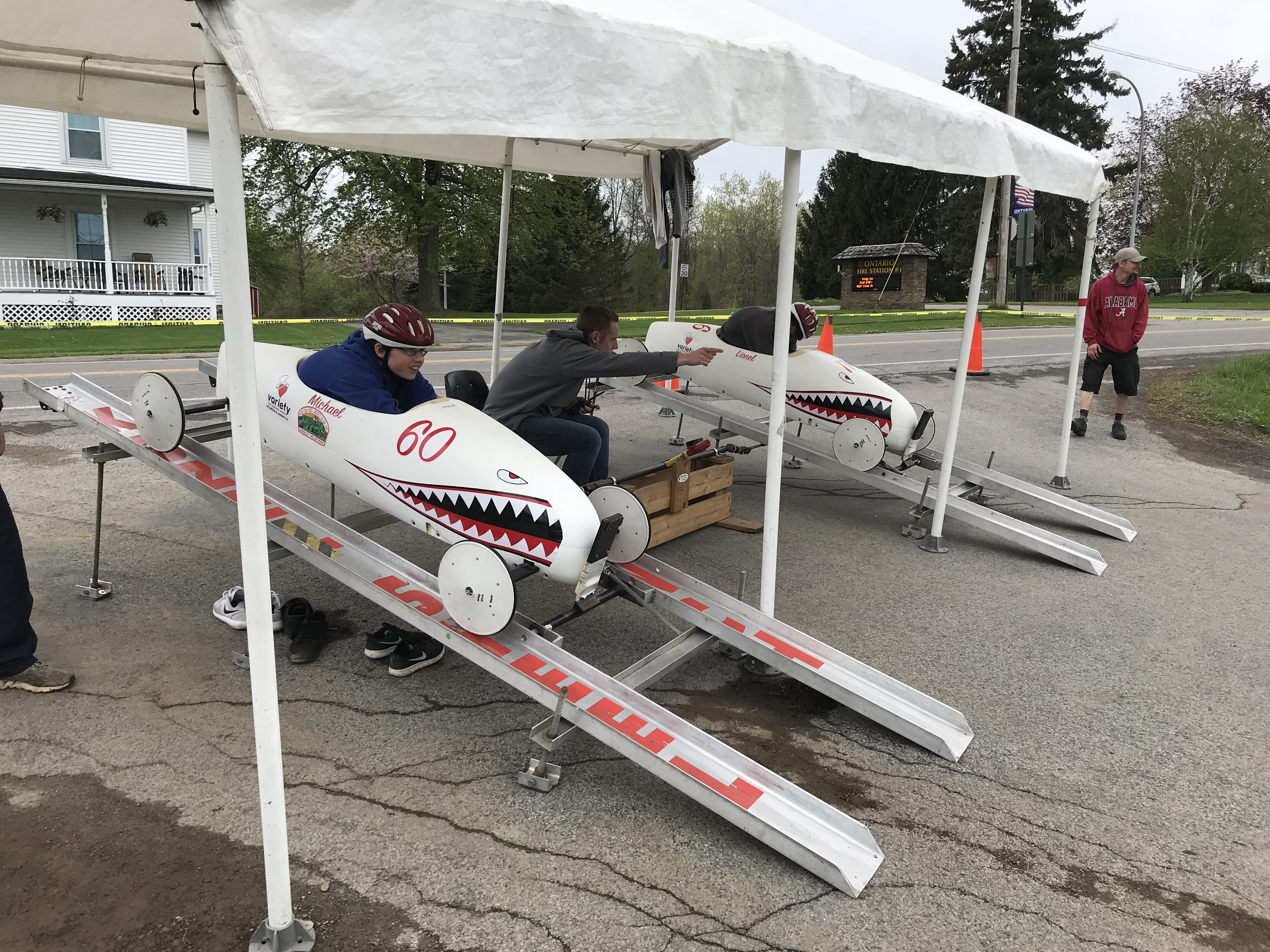 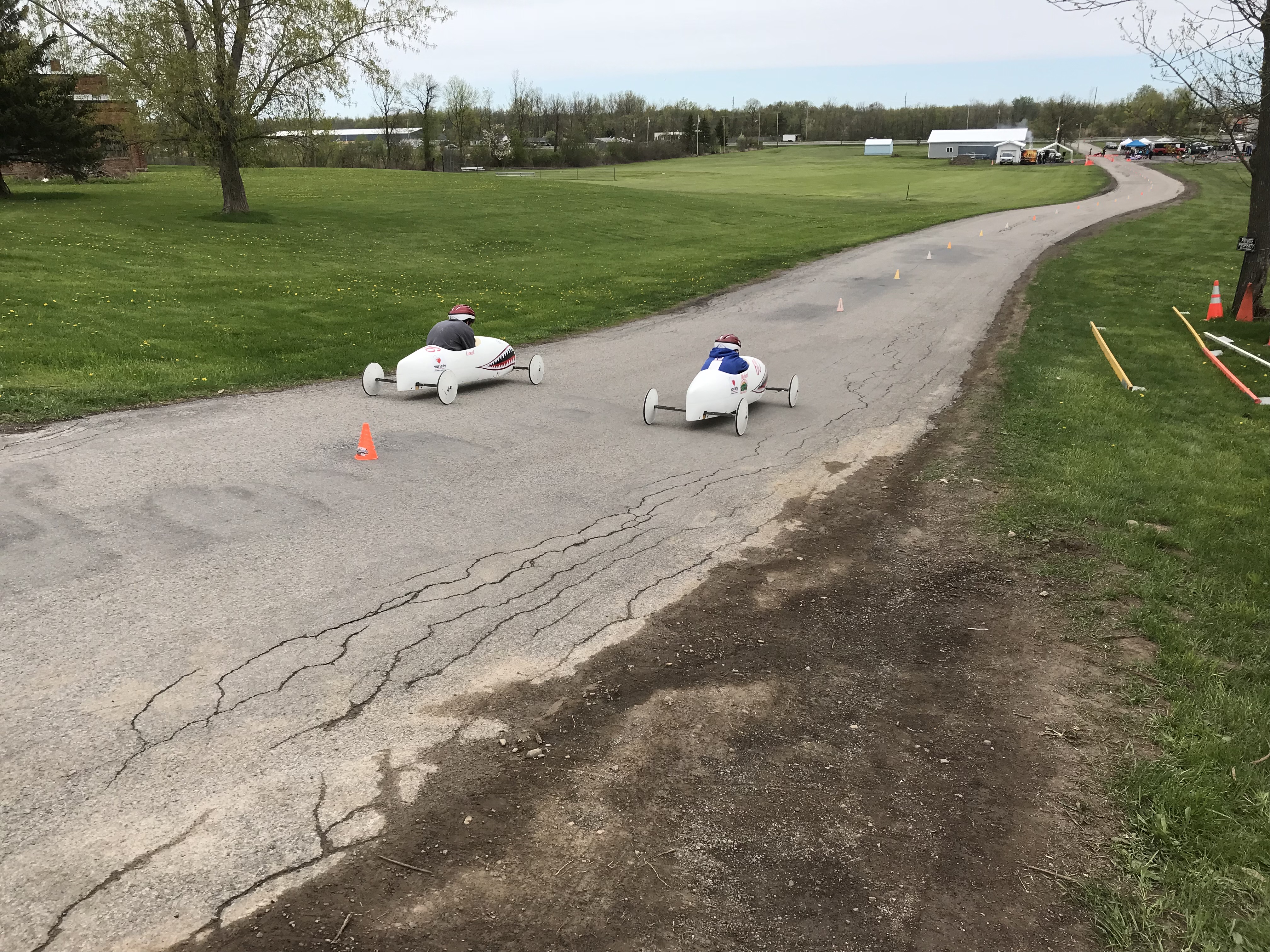 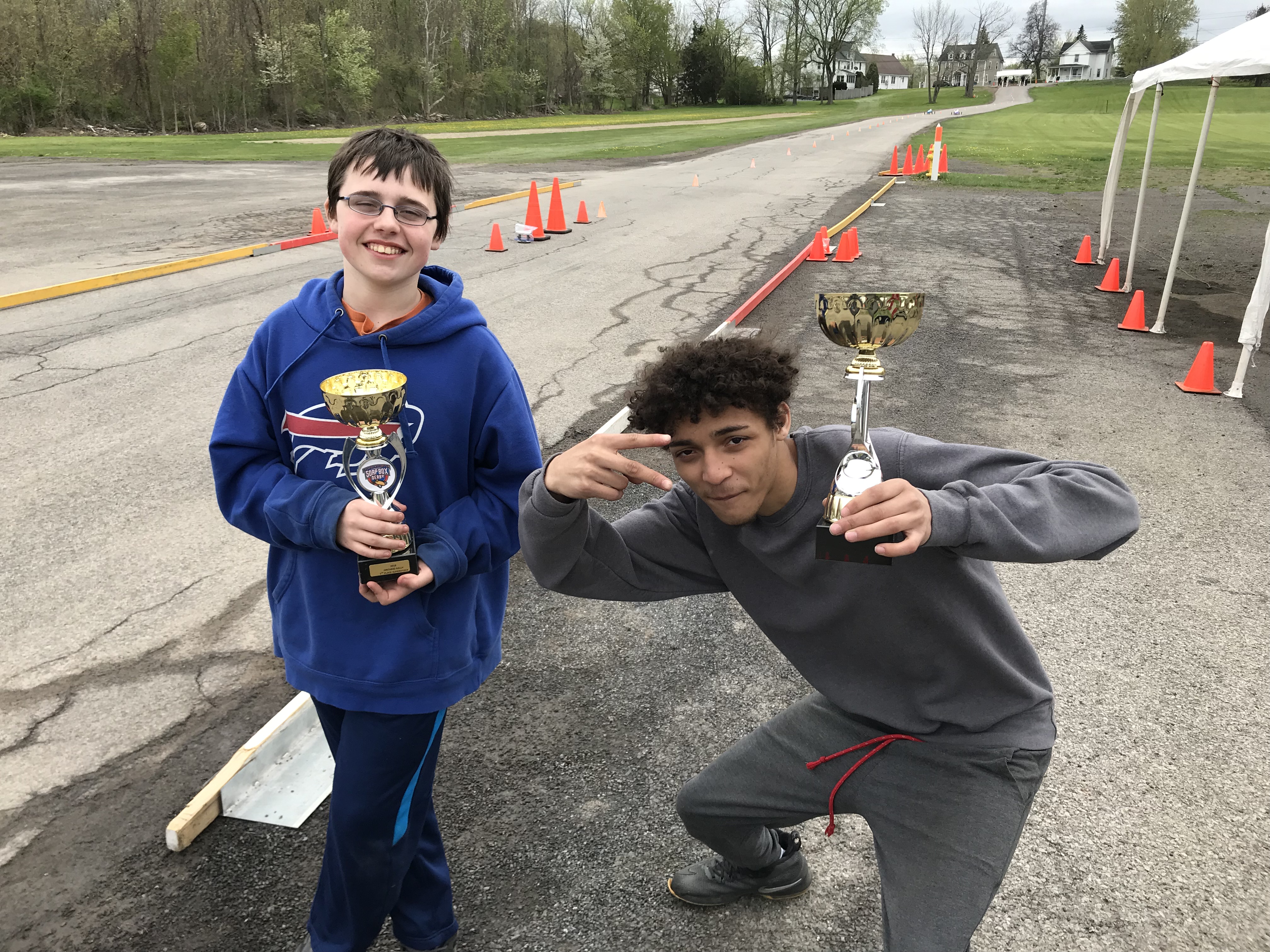