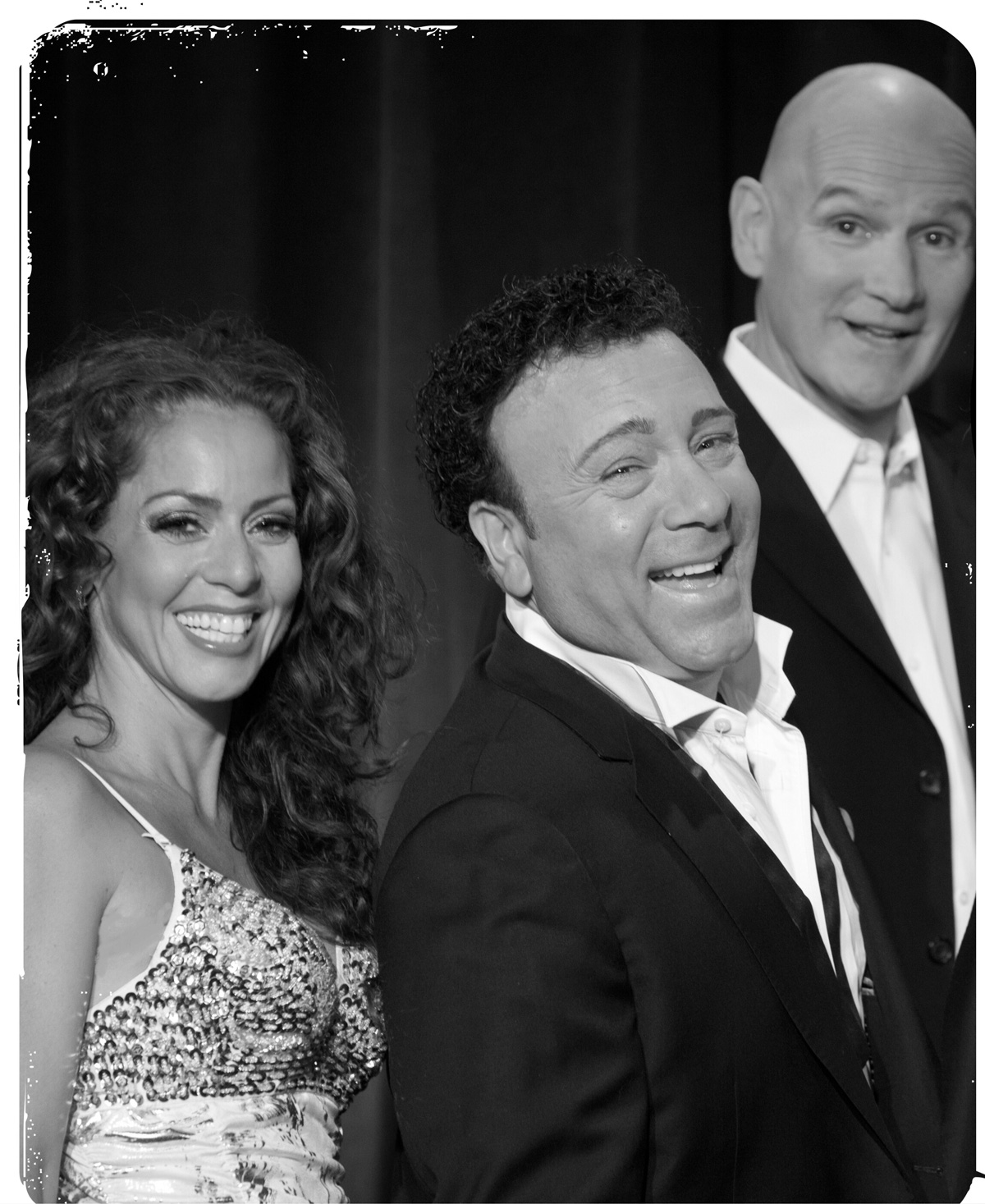 The Scintas Announced for Telethon Weekend

Kick off Telethon Weekend with a cocktail party and exclusive-for-Variety Scintas show featuring Terry Buchwald at the Bear’s Den. The cocktail party, at the Seneca Niagara Events Center, will feature hors d’oeuvres and an open bar, and then head downstairs to the Bears Den for an exclusive performance by the Scintas with Terry Buchwald that’s entirely for Variety. It’s sure to be a moving evening, with a tribute to the late Joey Scinta. Tickets are $50 each for the cocktail party and the show, or $80 combo ticket for both.